Home I plan How to get there

How to get there 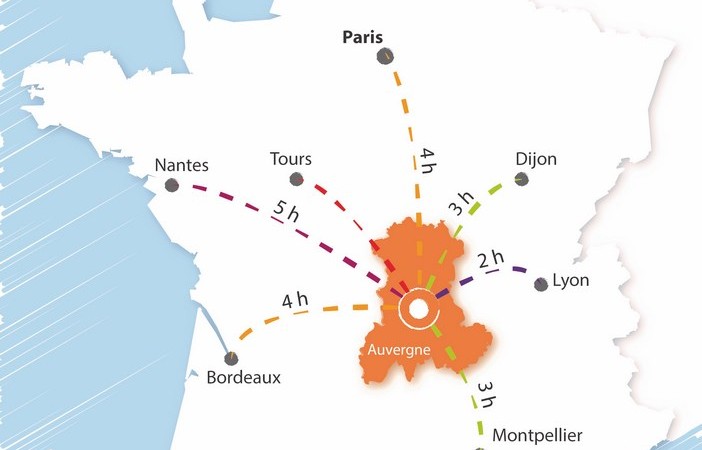 Just 4 hours from Paris, 2 hours from Lyon and 25 minutes from Clermont-Ferrand, Pays d’Issoire is easily accessible. Ideally located in the centre of Auvergne, you can get here from all over France by motorway:

Traffic news near A75

All the major cities in France run trains to Clermont-Ferrrand. You can then change trains for Pays d’Issoire and get off at Parent-Coudes-Champeix, Issoire, Le-Breuil-sur-Couze or Brassac-les-Mines.

Clermont-Ferrand-Aulnat international airport is less than 25 minutes from Issoire (A75).

Save money and help the environment by carpooling: http://www.covoiturageauvergne.net/. 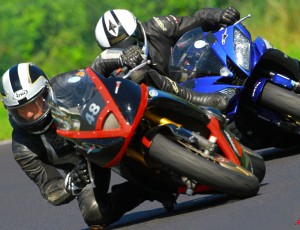 On a motor bike 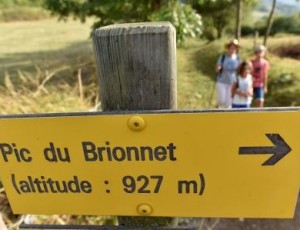 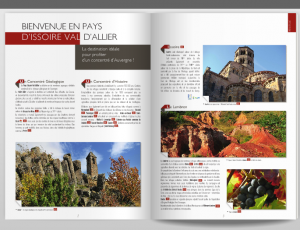 To plan your stay in Auvergne, browse through all the Pays d’Issoire Touri...