Homepage I plan Hiking Great trails The Ravine of Quinsat 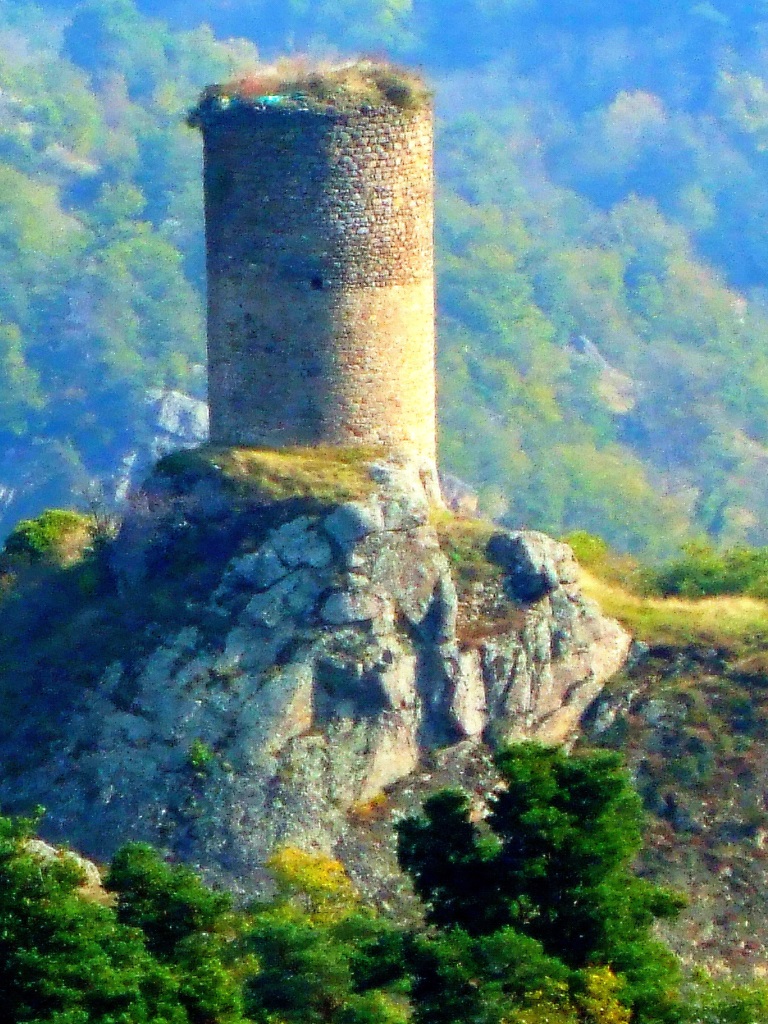 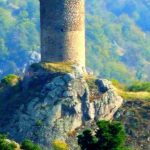 A nice tour via the Quinsat stream (footbridges) that leads to the Ravine of Quinsat and then to the Tour de Rognon, remains of the lords of Montaigut. At the top, the landscape opens up with views of Montaigut-Le-Blanc and the Livradois-Forez mountains.

Starting point - At the bridge of Rognon, take the D640 towards Grandeyrolles for 30 m, and go down the road to stream of Quinsat. At the small stone bridge stay on the right bank, and continue upstream across four footbridges. After the fourth footbridge, turn right, cross the brook of Combres, and follow the path that rises in bends to the plateau.

1 - At the crossing on the plateau, take the rightmost path, which goes down slightly at first, before going up to a large path on the left (view on the Forez mountains, the Couzes country and the Sancy massif). Continue until the crossroads in Thone-le-Vieux.

3 - Go through the village (Romanesque church). Continue straight ahead, leaving the puy de Grandeyrolles on the left (view of Livradois-Forez), and then take the winding path down the path that passes under the Rognon tower and reaches the starting point.