The Queen Margot’s path – The walks of Léa and Tino 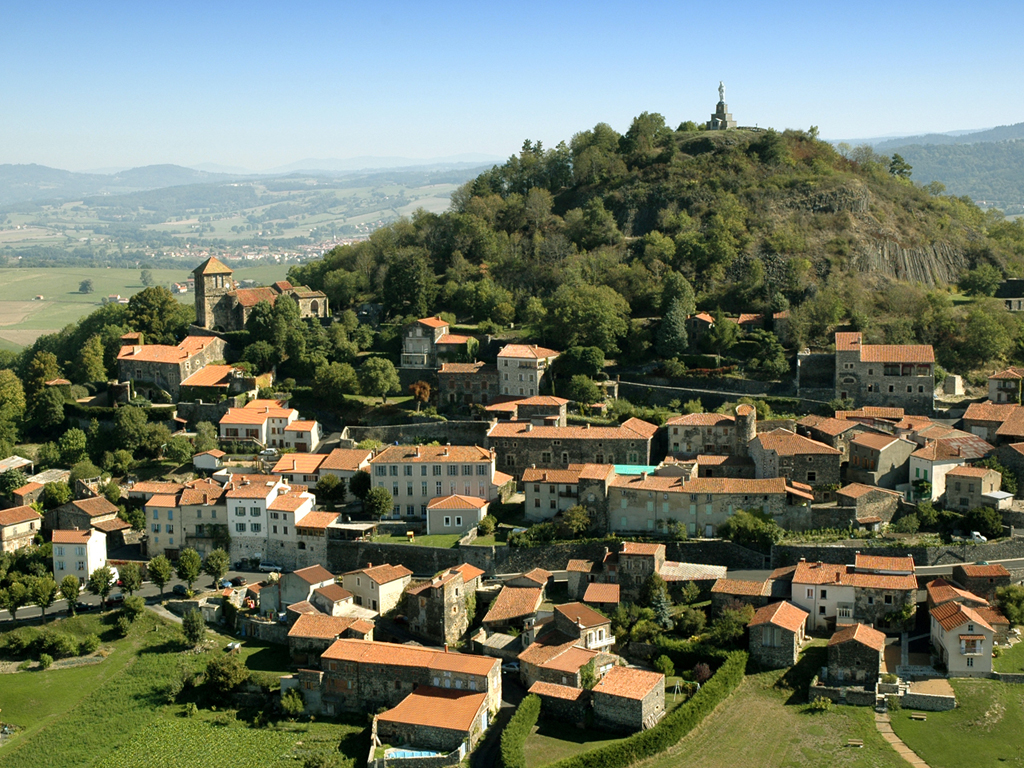 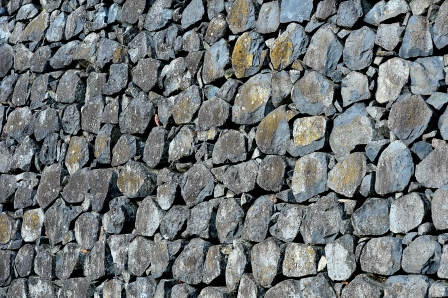 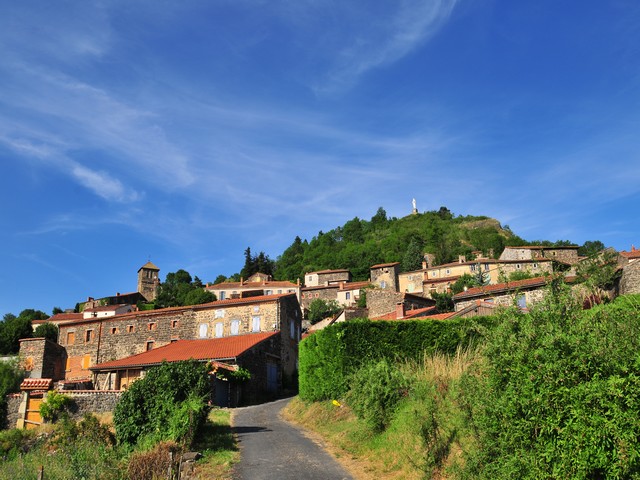 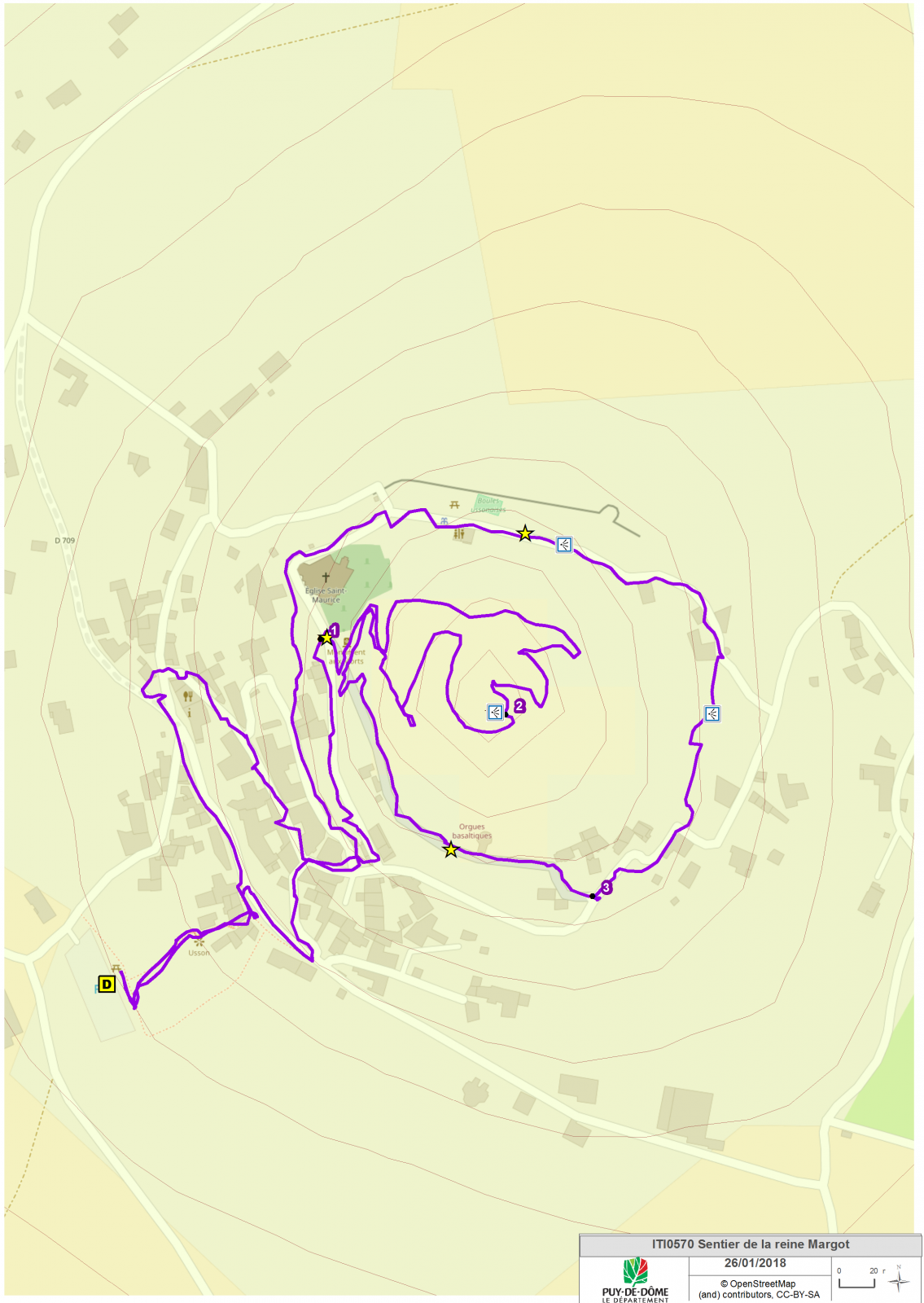 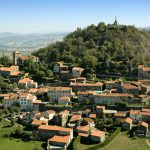 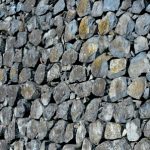 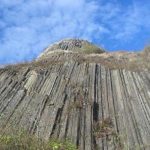 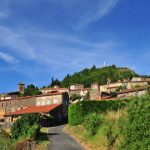 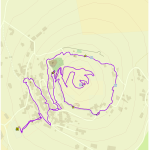 Usson, classified as one of the most beautiful villages in France, was strongly influenced by Queen Margot, who stayed there for a long time. From the summit, you can enjoy an exceptional panoramic view of the Puys mountain range, the Sancy massif and the Livradois-Forez mountains.

Starting point - Facing the starting sign, go to the right. Climb a few steps, take the path in the park, then the stairs. In the village, facing a wall, turn left (direction historical centre) and go down the rue des Condamines. Pass the Tourist Information Point and turn right into rue de la Mairie. Continue straight ahead and turn left into rue de l'Église Saint Maurice. Go to the square in front of it.

1 - Turn right, go past the War Memorial and then go up immediately to the left (chicane and stone steps). Continue on this landscaped path up to the top of the hill (statue of the Virgin Mary, 360° view: Livradois-Forez, Margeride, Chaîne du Sancy et des Dômes).

2 - Go down on the other side of the hill by the path that starts with basalt stones until you reach the path used for the ascent. Go to the right and, at the stone chicane, go opposite towards a grassy area. Walk past large organs and a water tower to reach the asphalt road.

3 - Go to the left ("Tour de la butte, remparts "), go down between the houses. At the bend, take the path to the left, go up on the road (view on the Monts du Forez and Sauxillanges) and pass between the remains of the feudal castle. Go up the rue de l'Église St Maurice, go down to the right of the porch and cross the grassy square (place de Jaude). Continue opposite, turn right then left on rue de l'Echanson. Turn right and go down to the left to reach the starting point.

The Queen Margot’s path – The walks of Léa and Tino