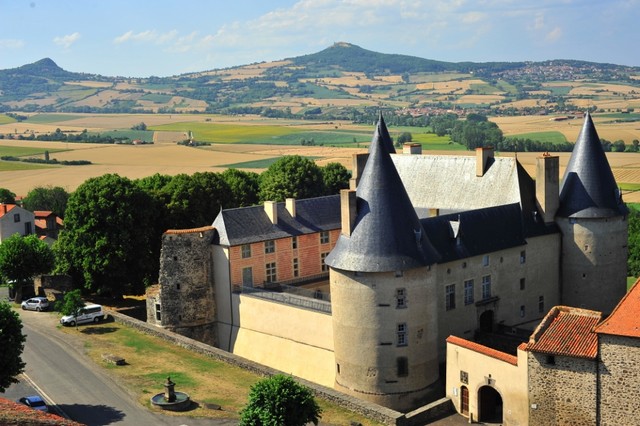 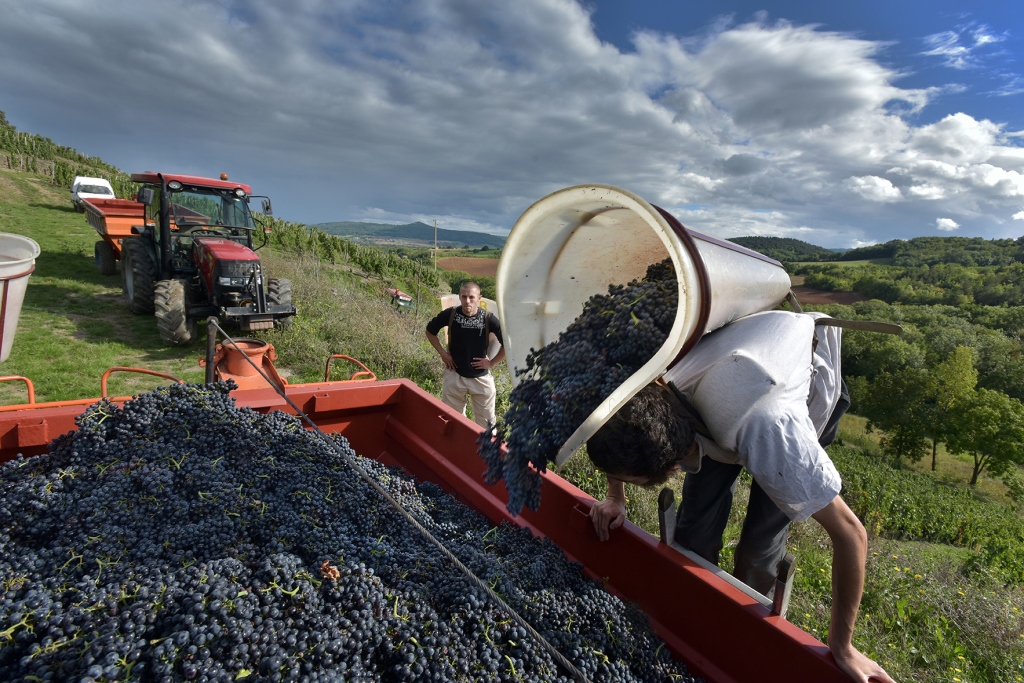 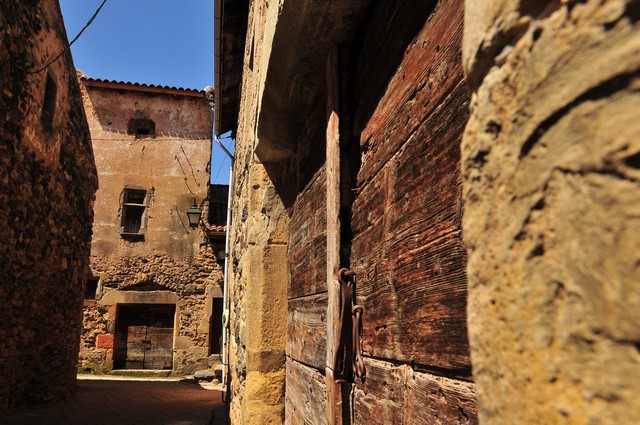 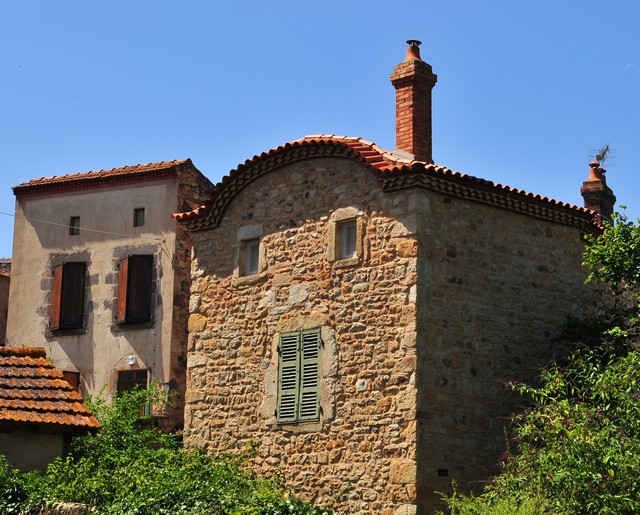 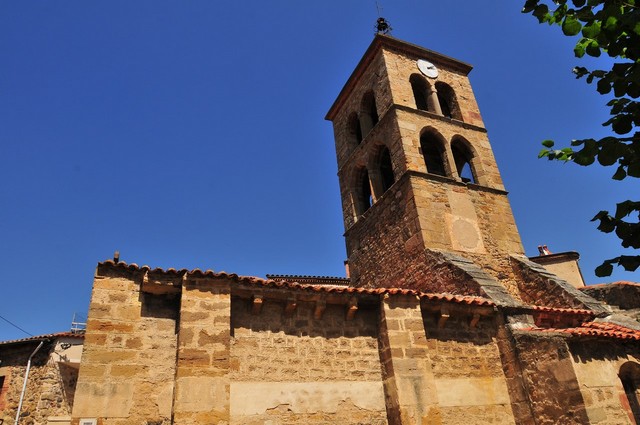 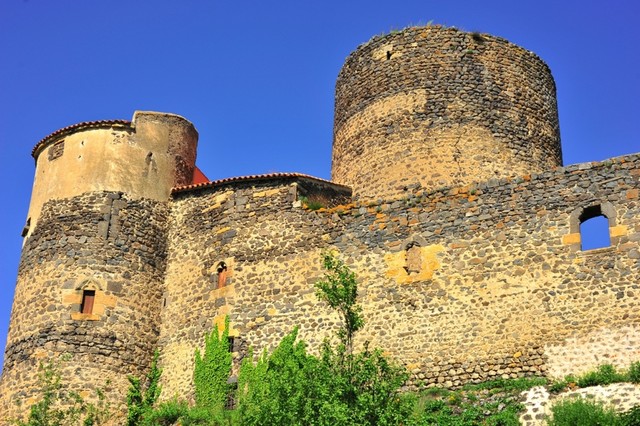 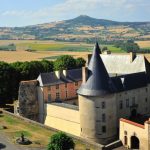 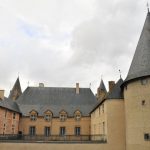 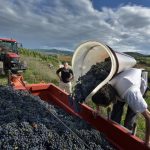 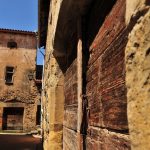 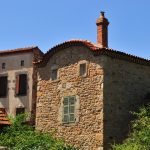 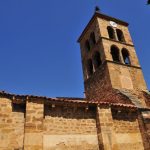 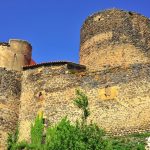 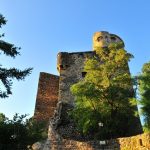 This route takes you back in time of three villages marked by the power of the former local lords, the Chalus and Aureilles (castles, village fort, keep, churches and castle chapels, statue of Saint-Verny).

Starting point - From the starting point (15th century church and Renaissance castle), walk along the church, go up on the left and continue along the Chemin de Mousteloux. After the second stone cross, continue straight up (leaving another PR on the right) to reach the pass (641 m) ignoring the side roads. Go down to Boudes, between woods and meadows, until you reach the first vineyards (view of Boudes, its ochre lands, the Dauphiné d'Auvergne).

1 - Go to the left above the vineyards, on the hillside, then go down the first path to Boudes. Take the D48 on the left for 10 m, then turn right into a small passage leading to the Place de la Mairie. Go along it, pass in front of the weighbridge and continue on rue du Coufin then on the D48. After 250 m, at the level of a hangar, go up a wide dirt road on the left until you reach a crossroads in view of the Château de Chalus (view of Nonette, Saint-Germain-Lembron, le Livradois).

2 - Go up on the left to reach Chalus. Cross the D125 and, on Place de la Fontaine, head towards the castle (castle and Sainte-Foy church). Go around it on the right, rue du Rabichou, then continue on the left by a path. At the cemetery (view of Vodable, Solignat, Villeneuve, Le Lembron), continue down. Turn left, then right onto a small road (Chapelle Sainte-Madeleine). At the intersection, turn left onto a wide track at the bottom of the hillsides, until the second crossing.

3 - Go up on the left then, after about 70 m, turn right. At the crossroads of five paths, continue to climb up the widest. At the intersection, turn right between the stone wall and a trough catchment to reach the starting point.