Issoire, a story of water!

The location of the city, at the confluence of the river Allier and the “Couze Pavin” and the presence of small streams was a unique environment to develop an irrigation network in the city.

This water, essential to Issoire’s heritage, has allowed meeting the human needs, organising crop irrigation and building mills. The various irrigation canals also served to protect the city. It was used as gap at the foot of the ramparts, now disappeared, and for the disposal of waste.

Nowadays, a large part of canals still exist in the city.

1. Courtyard of the city hall 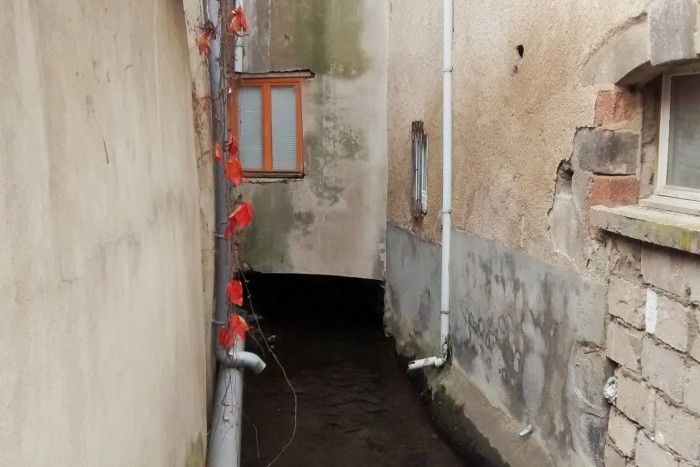 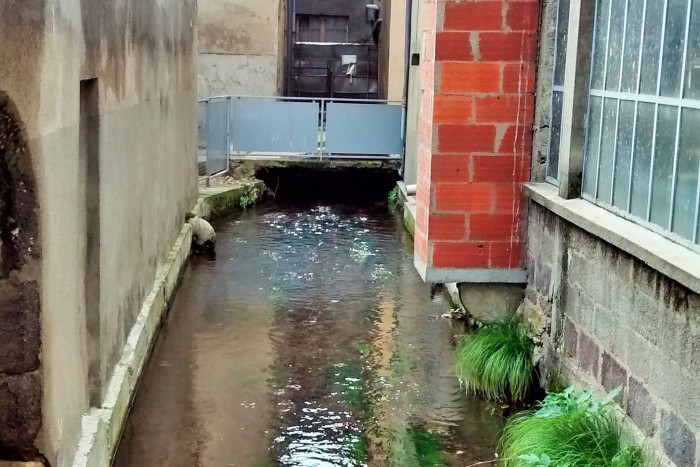 At 130 metres from the Street “Rue du faisan”, you can discover the “Canal du Centre”, in the street “Impasse du Palais”, behind the Association’s building. 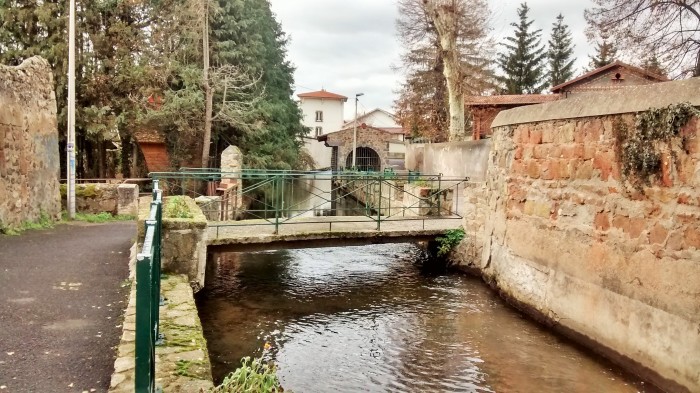 At 450 metres, join the street “Rue de Barrière”, which starts from the boulevards. Walk few metres. You discover the covered laundry that receives the waters of Guillard stream before the canal comes into town and splits. An excess returns some of the water towards the Couze and the rest feeds the 4 main canals: canal du Parguet, canal du Centre, canal de la Mouchette and canal du Foirail.